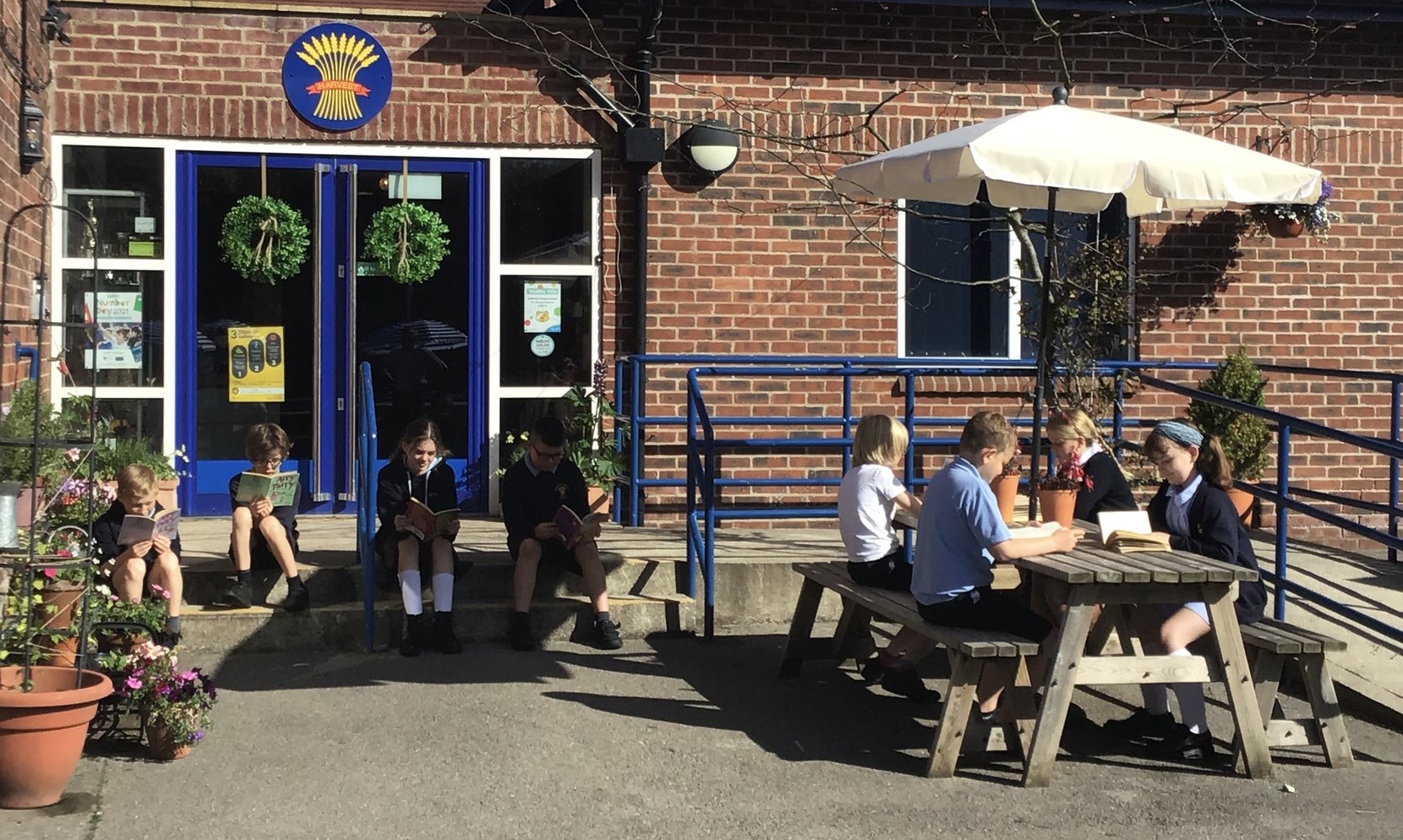 Governors at our School

We recognise and appreciate that governors bring different areas of expertise to the Governing Body.

Staff Governor:
A member of staff paid to work at the school and elected by the staff.

Headteacher:
A member of the Governing Body by virtue of their office. If the Headteacher elects not to be a Governor then his/her place cannot be taken by anyone else.

THE GOVERNORS AT Nafferton Primary School:
Our current Instrument of Government is for a Governing Body of 10 members, made up as follows:
3 Parent Governors
1 Authority Governor
1 Staff Governor
1 Headteacher
4 Co-opted

Contacting the Governing Body
If you have an idea or a suggestion that you would like the Governing Body to consider, please leave a note with the office staff for the attention of Mrs Twinn. We actively welcome input and contributions from parents and from others in the local community who support the school.  Any issues concerning pupils at the school should, in the first instance, be discussed with the class teacher and thereafter with Mr Johnson, the Headteacher. If you do not feel the matter has been resolved to your satisfaction, then you can write to Mrs Twinn c/o the school.

Governor Activity
We meet as a full Governing Body at least once every term. Additional meetings are arranged as required.
Minutes of Governors’ meetings are available on request from the school.

Committees
In order to delegate and share the responsibilities of the Governing Body more effectively, we have set up the following sub-committees. These meet as required, separately from the full Governing Body meetings.